CAUSE: Film ProductionRajat Kapoor is an acclaimed Bollywood film-maker who wanted to create a dream film project - a fantasy thriller. He had approached several producers, financers and channels for getting funding for his dream project, but with no success. Eventually, after trying to raise money through conventional sources for three years, Rajat turned to Crowdera for help in creating a crowd produced film. This was also the beginning of the independent cinema movement in Bollywood, where filmmakers were trying unconventional methods of fundraising and Crowdera had to play its part in facilitating the change. 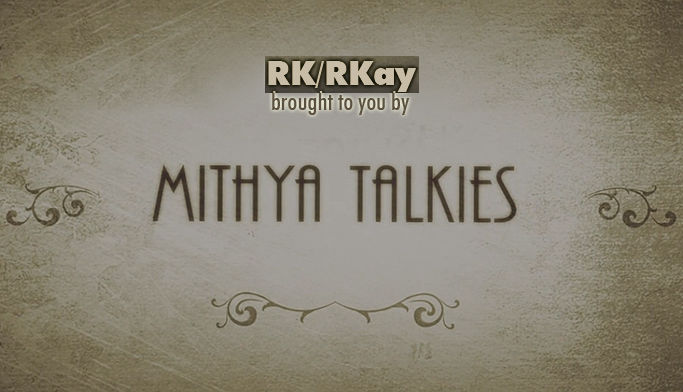 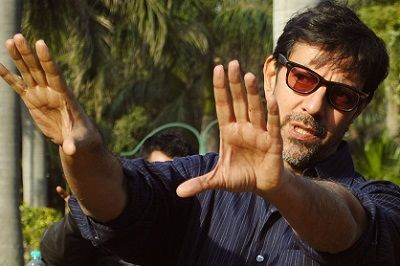 Due to the immense initial traction the project received and the virality of the campaign, a film producing company based in Pune, India, got interested in the project and offered to come in as a 50 producer with an investment of INR 1.5 Crore (~$215,000) towards the RK/RKay project. The shooting for the film is almost completed and the post-production editing is ongoing. Crowdera has been featured prominently for the film credits. To know more about this campaign, please click here.

CAUSE: Medical EmergencyIra Mehta, a 3-year-old girl was battling a brain tumor and post-operative complications and needed to be operated upon urgently. The family was struggling to arrange the money needed for her treatment and created a campaign on Crowdera seeking support for the same. Crowdera team went all out in supporting Ira's campaign, giving them access to all premium fundraising features and 24/7 customer support. The team fundraising feature was successfully leveraged by Tejas Mehta (Ira's father) to raise the entire amount required for treatment within 48 hours. The social media campaigns formulated to help Ira helped bring more than 400 strangers come together to donate to save Ira. This was an occurrence of the entire city coming together, one good samaritan at a time, to save Ira. The fundraising goal for Ira's operation was INR 20,00,000 but with Crowdera's strategies and targeted donor outreach, the family ended up raising close to INR 22,00,000 within the first 48 hours. The news was covered widely by the local media as the entire city was rallying and praying for Ira. The excessive amount of 2 lakhs was donated for supporting various campaigns which needed funding by Ira's family.To know more about this campaign, please click here.

THE DISGUISE: A FILM ABOUT GLOBAL CULTURAL INTOLERANCE

CAUSE: Film ProductionRiya Mukharjee wanted to create a film about the growing cultural intolerance and rampant racism around the world. The Disguise was only in the script stage and also Riya's maiden production venture. She got to know about Crowdera from Rajat Kapoor's campaign for his film RK/Rkay. Riya had raised a small amount through the support of her family for her dream film and she was trying to secure required funds to make her project into a reality when she approached Crowdera for help in crowdfunding for her maiden production venture. The Disguise got a huge boost in fundraising by leveraging Crowdera's Team Fundraising and syndication framework. Crowdera helped built an appealing story for the campaign and also built the pre-launch and launch strategy. Crowdera customer success team monitored the campaign progress on a daily basis and helped Riya leverage various platform features to help her fundraise faster. Crowdera also helped her in donor outreach, donor communication, social media marketing, and digital ads. Through the influencer strategy shared by us, she got in touch with many of her fans and got tremendous support in funding as well. Crowdera team supported Riya 24/7 during her campaign.Riya was able to quickly raise INR 22,00,000 (~$31,900) through the platform with the help of Crowdera. This enabled her to complete the shoot of the film including post-production. The film was successfully released and has bagged some international awards to its name. For Riya, it was a dream come true and she has become a life-long Crowdera evangelist.To know more about this campaign, please click here.

CAUSE: Climate ActionNeelima Mishra was the only Indian participant selected from the state of Odisha for the 'Leadership on the Edge Program' which is a part of the Climate Force Arctic Expedition led by Sir Robert Swan. She came on board with Crowdera to raise funds for joining the prestigious expedition to the Arctic to understand the effects of climate change.Crowdera helped built an appealing story for the campaign and also built the pre-launch and launch strategy. Crowdera customer success team monitored the campaign progress on a daily basis and helped Neelima leverage various platform features to help her fundraise faster. Crowdera also helped her in donor outreach, donor communication, social media marketing, and digital ads. Crowdera team supported Riya 24/7 during her campaignWithin 65 days Nileema Mishra was able to raise 114% of her goal amount. Her Arctic expedition story was later covered by many renowned media houses. She is now an influencer who works for a various environmental cause. To know more about this campaign, please click here.

CAUSE: Innovation and InfrastructureWedding procession in a rickshaw, wedding attire taken on rent--- this is how the IITian son of former Kota mayor got married. This wedding without grandeur or any splendid display was organized to donate the saved money to the government schools for girls in Kota. On this occasion, Ayush along with his to-be-wife Ishita decided to create a campaign on Crowdera to raise funds for Infrastructural improvement of Government Schools in Kota. Crowdera provided them the maximum donor outreach by devising various marketing strategies in addition to providing them critical campaign success strategies. The customer success team took care of all their needs, making the campaign a success.Crowdera became a glad contributor in Ayush's mission. Through this campaign, 109% of the goal amount was raised and contributed towards the development of government schools in Kota. The funds were utilized for various purposes, including the installation of computers and projector with screen, installation of sanitary napkin disposal and for providing water coolers in order to provide clean water to the students. A part of the fund was also utilized to renovate and repair the classroom walls and school facility.To know more about this campaign, please click here.

Was this article helpful?